Meet the National Geographic Explorers who will soon hike the White Trail!

Trails Viadinarica Trail Development news
Sean McDermott and Lois Parshley are National Geographic Explorers coming to Bosnia and Herzegovina to write about the Via Dinarica as the world’s newest long distance trail. They’ll be spending the summer hiking from Slovenia to Albania on the Via Dinarica White Trail and creating a cultural map of the trail. At its core, this is a project about a profound sense of place. This is a region that has regrown after a difficult period, and there’s distinct cultural and environmental features that make each country the trail traverses unique. That’s why the explorers will be creating a map to capture the spirit of the trail and all of its diverse surroundings.

They’ll create map-based reported essays, photography, and short video clips on their websitewww.hikethebalkans.com. This digital-first approach will transform the reporting process, sampling from spatial themes. By integrating photography, cartography, and text, this project will expand traditional reportage to include visual multimedia presentation tools. They’ll also be creating a video for National Geographic Magazine and blogging on that website. National Geographic is based in the U.S. but has large global markets. Its circulation is 6.8 million views a month, and it is translated into 40 different languages.

As a little background, Lois has worked as an editor at the Atlantic, Foreign Policy, and Popular Science, and written for The New Yorker, Businessweek, The Atlantic, Wired, Outside, and the Washington Post, among others. Her website is www.loisparshley.com and her most recent photos on Instagram can be found at @loisparshley. Their most recent project, which Sean McDermott also consulted on, was in Liberia for the Atlantic magazine, focusing on the food shortages after Ebola. Sean McDermott is a farmer and photographer who’s been published in Maxim, National Geographic, and Popular Science, among others. As someone with a background in agriculture, on this trip he will be focusing on agricultural traditions in the region. 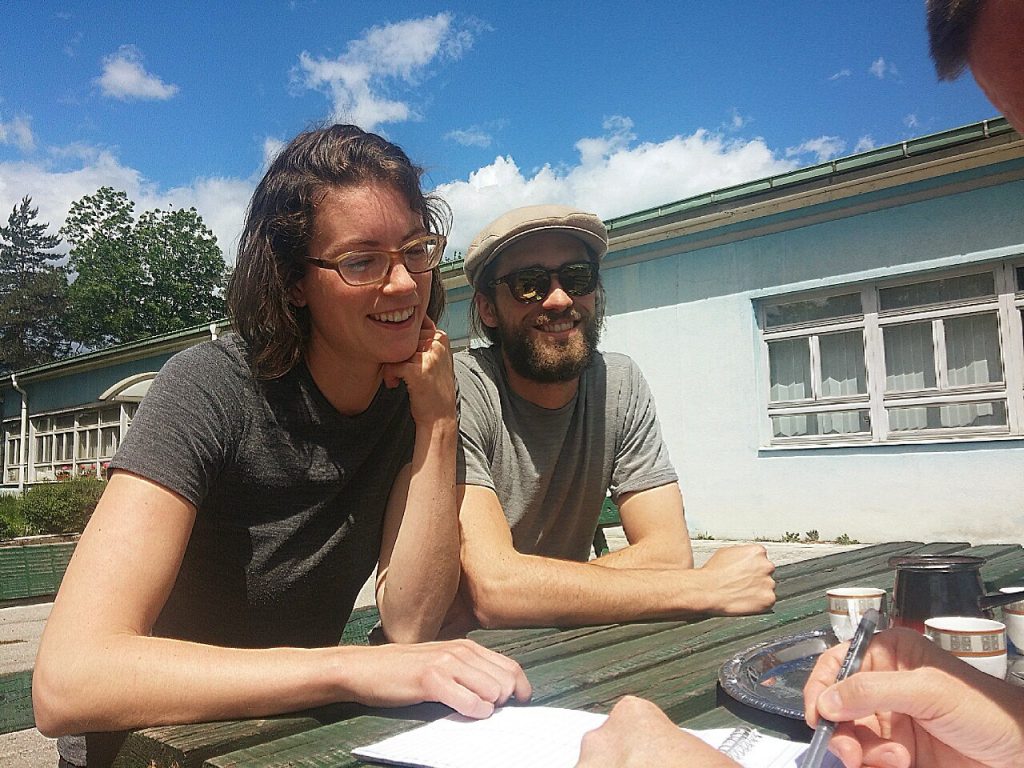