by VIADINARICA Development news ISTAKNUTO
Prestigious National Geographic Traveler included Via Dinarica Trail amongst world’s best destinations in 2017. Via Dinarica, mega-mountaineering and hiking trail, connecting natural and cultural sights in Dinarids, is recognized and acknowledged as a great chance and potential for development, especially for Bosnia and Herzegovina. This wonderful news was published late last night in National Geographic website. Complete article will be available in print magazines across the World in the end of this month in special edition National Geographic Traveler Best of the World. 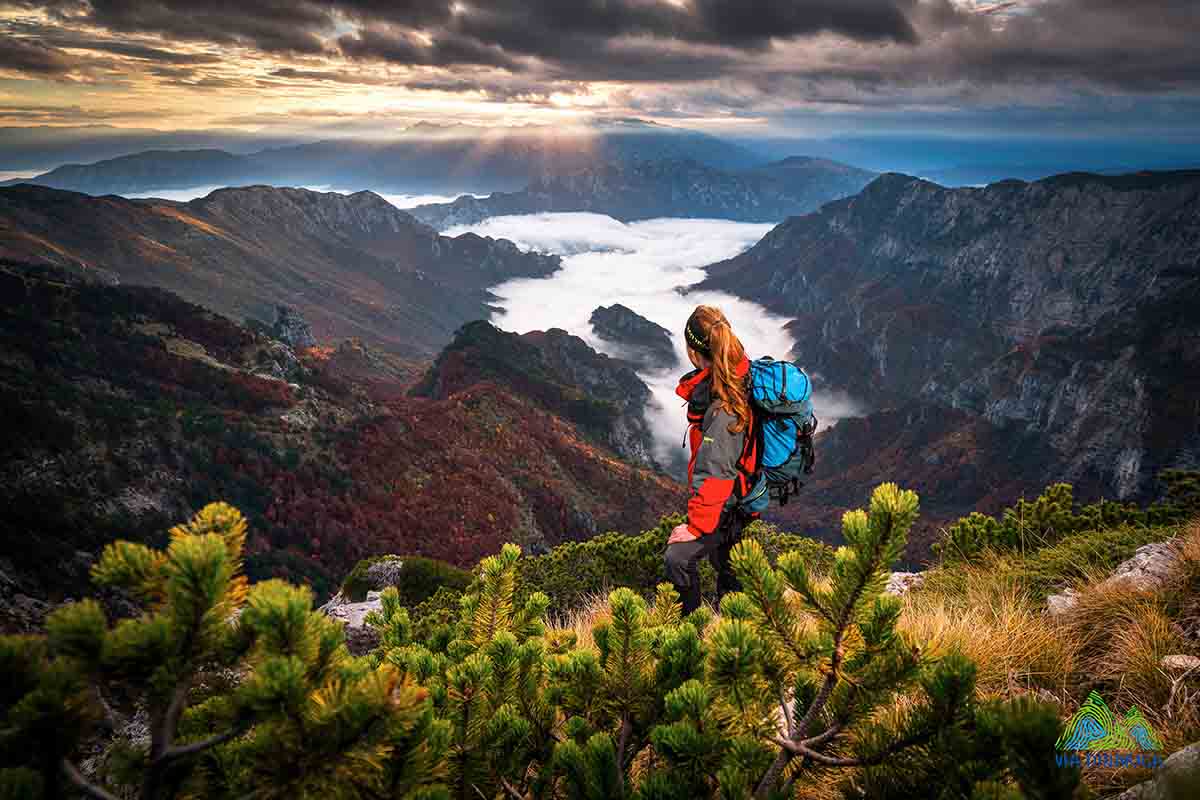 This way, including Via Dinarica in "Travellers 21 Best of the World" programme, National Geographic Traveler, except from recognizing Balkan's natural beauties, acknowledged all organizations, mountain clubs and unions, mountaineers, adventurers and all other enthusiasts devoted to this concept in past several years. 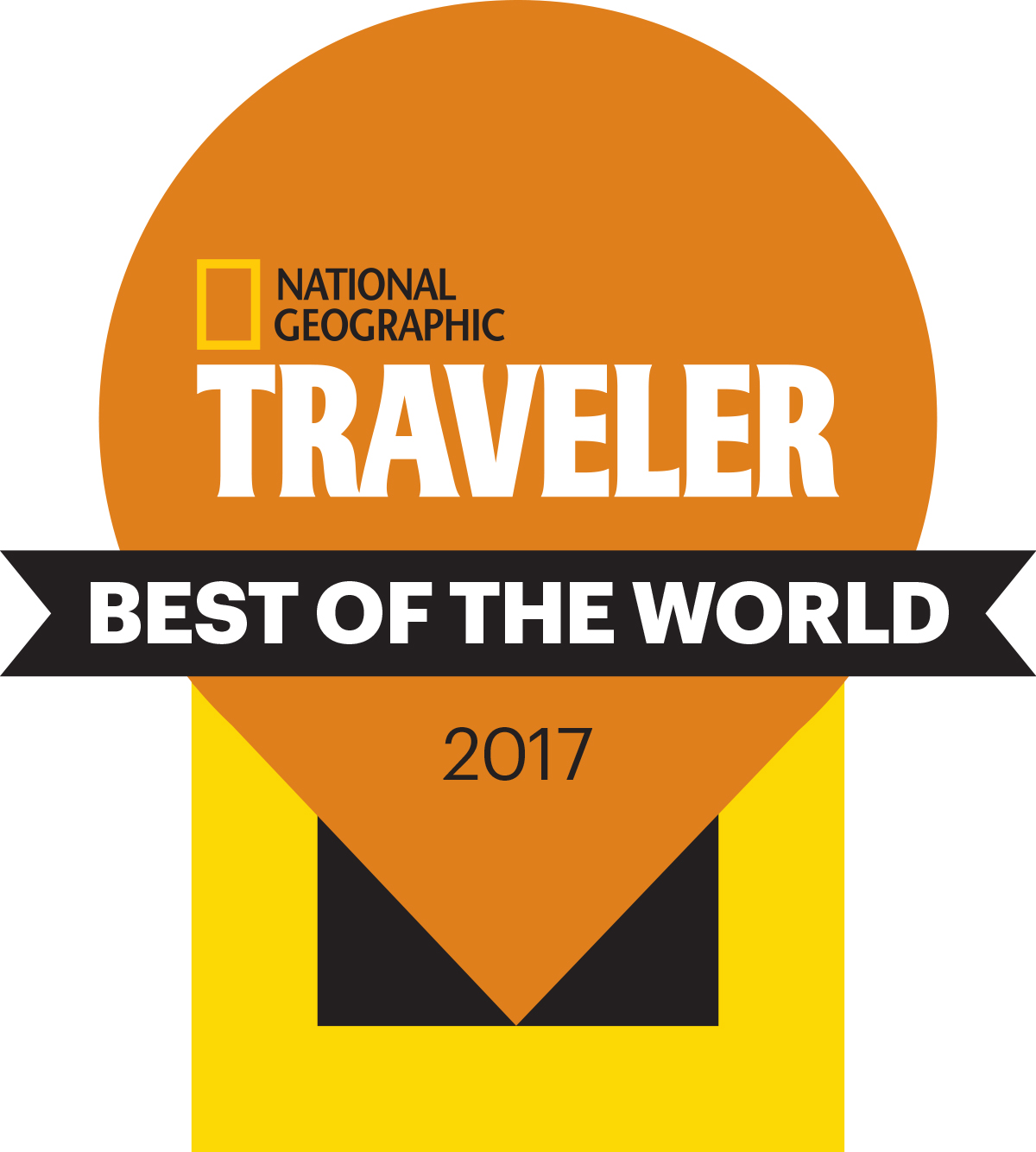 In Terra Dinarica, coordinating Via Dinarica organization in BH, outline that this prestigious acknowledgement is a result of persistent, hard, but also visionary work of partnering organizations, volunteers network and support of international development agencies, UNDP and USAID in B&H. It is important to notice that Bosnia and Herzegovina is the first in region that prepared and marked all stages of Via Dinarica White Trail going through this country, officially opened in Blidinje this year in June.

Via Dinarica is not only chance for development, but also our reality and confirmed fact, say in Terra Dinarica. Due to this, it is necessary to encourage local governments and partnering organizations to give even bigger efforts to preserve natural heritage in BH, which can be and has to be used in sustainable manner that secures economic prosper to local people.

„Via Dinairca has replaced politics with nature. What could be more beautiful?!“ says Thierry Joubert, owner of Green Visions agency from Sarajevo.
Via Dinarica encompasses three trails in B&H: Green, White and Blue. Green trail passes through BH forests and it is ideal for family mountaineering and recreation; Blue Trail passes through SE Herzegovina and connects this region with Adriatic coast. White Trail, connecting summits of our highest mountains is most interesting to thru-hikers, adventurers, mountaineers and all other people looking for untouched natural beauty and mountain peace and tranquility.