The Conference Via Dinarica - a platform for sustainable tourism development and local economic growth in Bosnia and Herzegovina was held on the occasion of the celebration of the International Mountain Day in Sarajevo on 11 December 2017. Improvements of the tourist offer throughout the country were presented and attention was drawn to the importance of sustainable tourism development for a better life of all people in BiH, especially residents of country’s rural and remote locations. 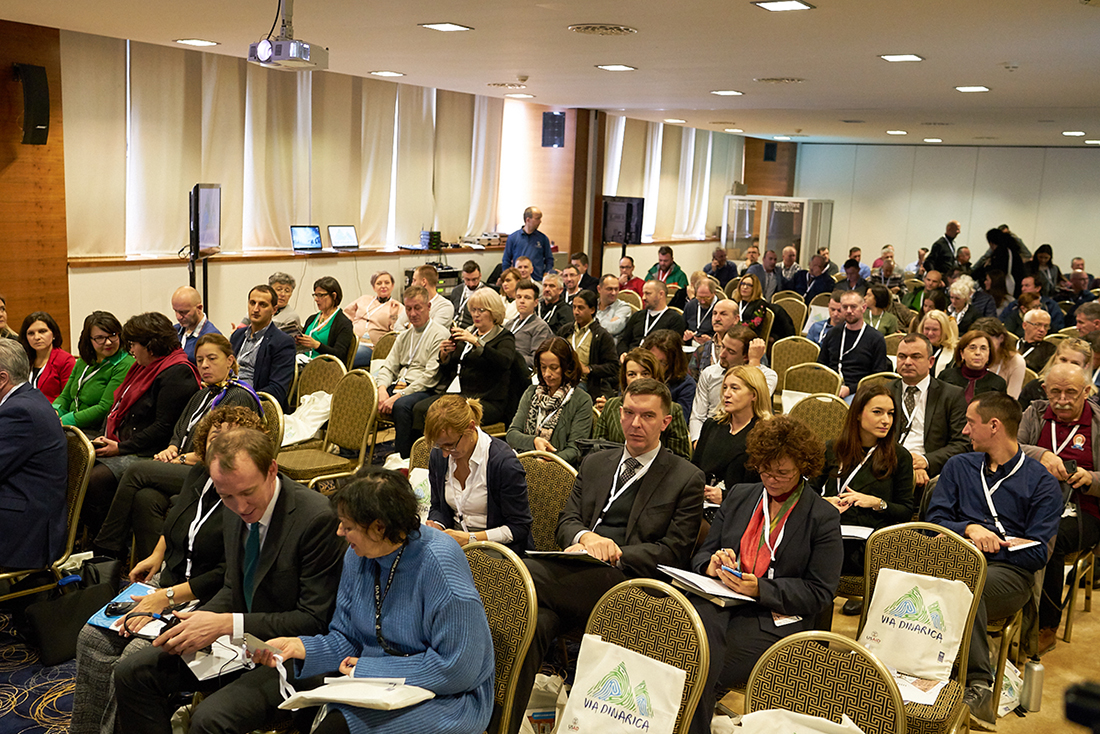 Mirko Šarović, Minister of Foreign Trade and Economic Relations of BiH, emphasized that the Via Dinarica project is an incentive for everyone in BiH to invest more in tourism. "I have to say that investments in tourism are small and we lag behind countries of the region. I believe that this is a chance to take a closer look at this important sector, which can be the engine of the economic development of Bosnia and Herzegovina. I think we need to build the perception of BiH as a country that is a desirable tourist destination. Tourism should be integrated in all cantonal, entity, and state-level plans, must be part of all reform agendas and all the budget plans - in order to make that key step forward and earn the first billion from tourism in BiH," Minister Šarović emphasized.
"Via Dinarica is a unique project because it naturally connects people of the Balkans, tourists from all over the world with BiH, as well as people with nature," said Sezin Sinanoglu, Resident Representative of UNDP in BiH. "Since 2015, exceptional success has been achieved. The living standard of tourist service providers in rural areas has been improved, as thanks to education and investment in better capacities they can provide better services to all visitors." Sinanoglu emphasized that very successful and strong partnership with the authorities at all levels was achieved through Via Dinarica Project. The uniqueness of the Project was recognized by the world's prestigious world media such as The Guardian, Lonely Planet, Outside, The Vogue, and National Geographic Traveler, the last of which has classified this destination as one of the best places in the world to visit in 2017.
The USAID Mission's Office of Economics Director Andrew Boegel believes that this project is remarkable. "The project has contributed to the development of the local community, the enterprises, the creation of new jobs and the marking of the thousands of kilometers, which emphasized the great potential BiH and tourism have," Bogel said.
"This project is developing sports-adventure and eco-tourism, which are the two fastest growing branches of tourism in the world and even in BiH," said Edita Đapo, Minister of Environment and Tourism of the Federation of Bosnia and Herzegovina. the project has led to economic strengthening of people in local communities, in mountains and in rural areas, enabling people to remain in these areas and to live up to their work.
"The FBiH Government has recognized the importance of this project and has supported it with 300,000 KM in the last two years. I hope that this project will also find institutional, political and financial support to continue with its realization," added Minister Đapo. 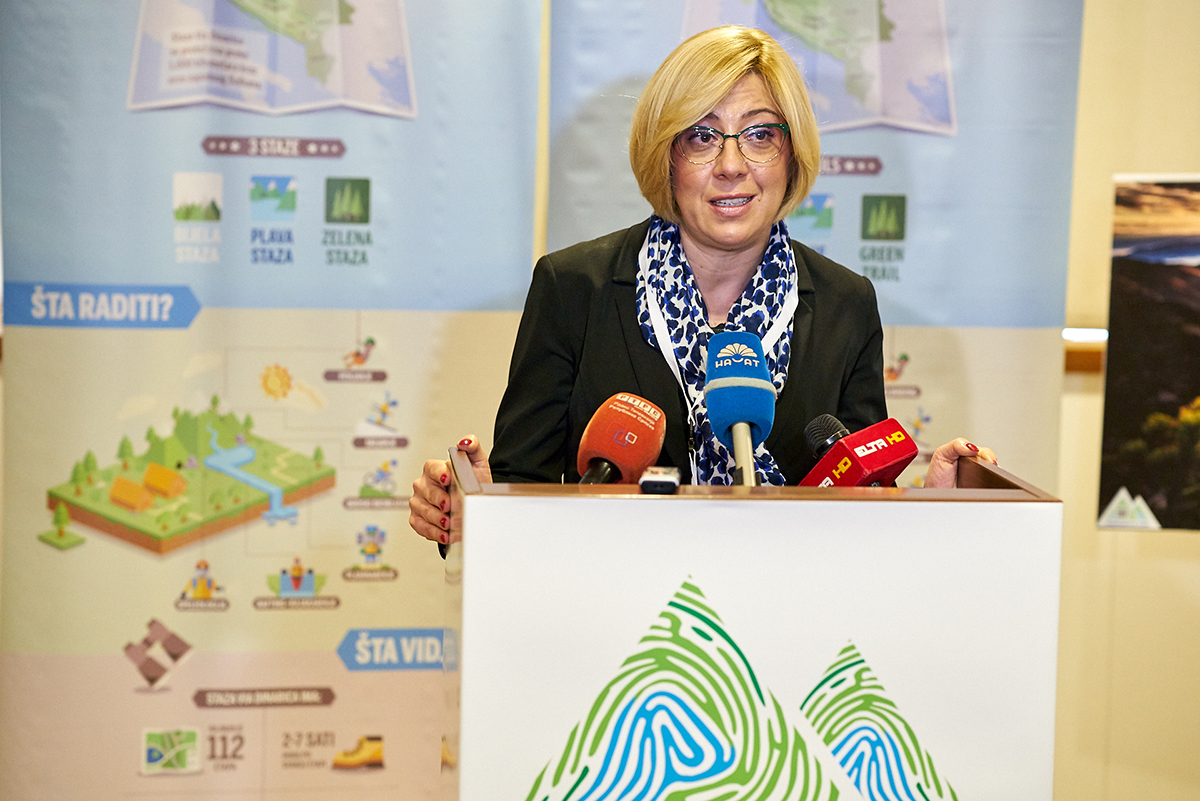 Predrag Gluhaković, Trade and Tourism Minister of Republika Srpska, said: "From an economic point of view, this project is of immense importance because Via Dinarica contributes to economic development through employment of the local population as well as increase of accommodation capacities in rural areas and increase of tourist services in Republika Srpska and Bosnia and Herzegovina. "
The film premiered on the film about Via Dinarica and opened an exhibition of photographs of the most beautiful landscapes of this corridor. Also presented are the Via Dinarica web portal and mobile application, and the special edition of the Bradt Travel Guide dedicated to the so-called. the white path of Via Dinarica in BiH. The panel discussions discussed with local and regional partners about possible ways of further development of the Via Dinarica initiative based on past experience. 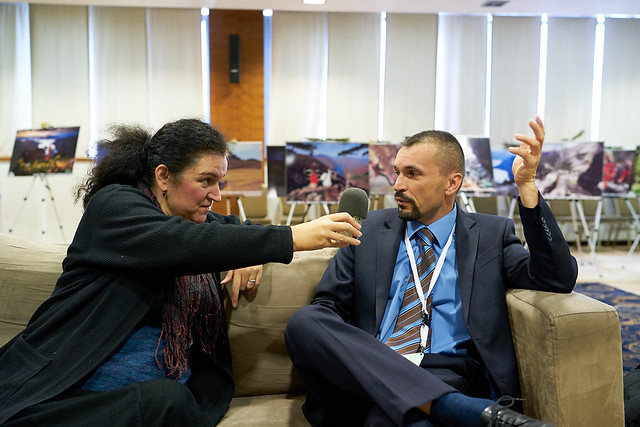