So, how was last year for the Via Dinarica?

By Tim Clancy and Kenan Muftic

Are we feeling nostalgic because another year has passed or are we excited to build on the accomplishments of last year? One thing is for sure, 2016 was the Via Dinarica’s first ‘official’ year in existence, with hikers from all over Europe and North America trekking the entire 1,260 km of the White Trial from Slovenia to Albania (or visa versa).

We had spoken about and pondered the Via Dinarica for years. We hiked, photographed, promoted, and explored the endless possibilities and potentials of this great concept. But we were still far from the Via Dinarica being a functional long distance trail. Well, until now. After months of marking and working out the small details and glitches on the trail, the White Trail has finally been defined and open to the world of hiking enthusiasts.

In Bosnia and Herzegovina we managed to complete and fully marked the White Trail from Busko to Trnovacko Lakes, extending from the Croatian border to the west all the way to the Montenegrin border to the east. We marked more than 180 km in BiH. We mapped 45 stages in five countries. We helped open four newly established family guesthouses.  All of the mountain huts along the most attractive stages of the BiH section got electricity supply through solar panels by donations from UNDP.

Having all of these achievements under our belts we were ready to officially open the White Trail in Bosnia and Herzegovina in June. But even with the ribbons cut and online maps uploaded, the trail was still not whole. It becomes so by being walked. So even though the trail opened in June, we had some impatient Via Dinarica fans who started their journey hiking from Slovenia in early May. To our team’s knowledge there were six trail blazers that completed entire trail in its first year. Many hikers trekked certain stages and even more hiked the more popular sections of the trail in all five countries.

Most enjoyed fully its unspoiled wilderness but some were also surprised at that the infrastructure (or lack of) didn’t meet their expectations. The truth is that some sections of stages are quite raw and can barely be considered as a trail. But this is the new thing for some people…and change here comes at a slower pace. There is undoubtedly a tremendous amount of work still to be done. There are many challenges in maintaining the older and new sections that make the Via Dinarica White Trail. 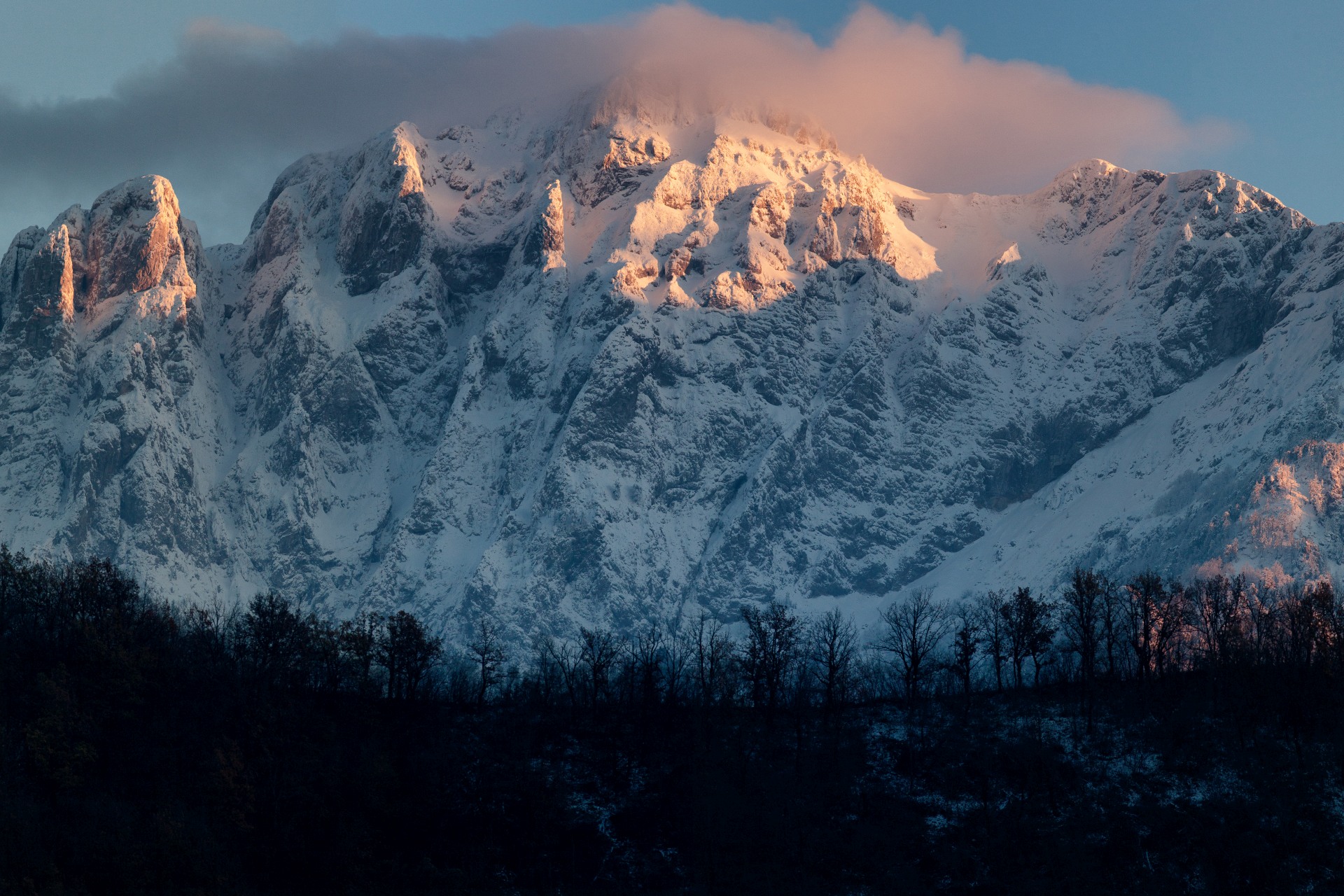 This, however, has sparked a regional debate in the hiking community. Just how developed should this trail become? Do we strive to be like other mega trails that are accessible and, in some cases, overdeveloped or do we preserve the raw and rugged beauty of some of the more remote parts of the trail? Isn’t the ultimate beauty of the Via Dinarica in its pristine wilderness found so near to traditional communities and urban areas? The answer is, we’ll let time decide on that.

For those who seeking comfort and good service there are guided tours already well promoted on adventure travel fairs and forums. Primarily due to this promotion, the Via Dinarica has been listed among the world’s top destinations by several well-known magazines. The Guardian included Green Visions’ tour among the 10 best holydays in Europe. The Vogue recommends the Mountain Travel Sobek journey along the Via Dinarica for honeymoon trip, but also as the one of 9 destinations every woman should visit in 2017. Lonely Planet has written several times about the Via Dinarica and the German Geo lists Via Dinarica as top trend destination. The most prestige recognition, however, was the inclusion of the Via Dinarica among the best travel destinations for 2017 by National Geographic Traveler.

What does that mean for us, the Via Dinarica folks working day in and day out to make this idea a reality? Perhaps nothing special but it simply confirms that the Dinaric Alps are one of the most beautiful mountains ranges in the world. It recognizes the efforts of the people and organizations striving to promote this region in a positive way. It is also a wake up call to the political establishment who have failed to recognize, protect it[1] and utilize this great development potential. 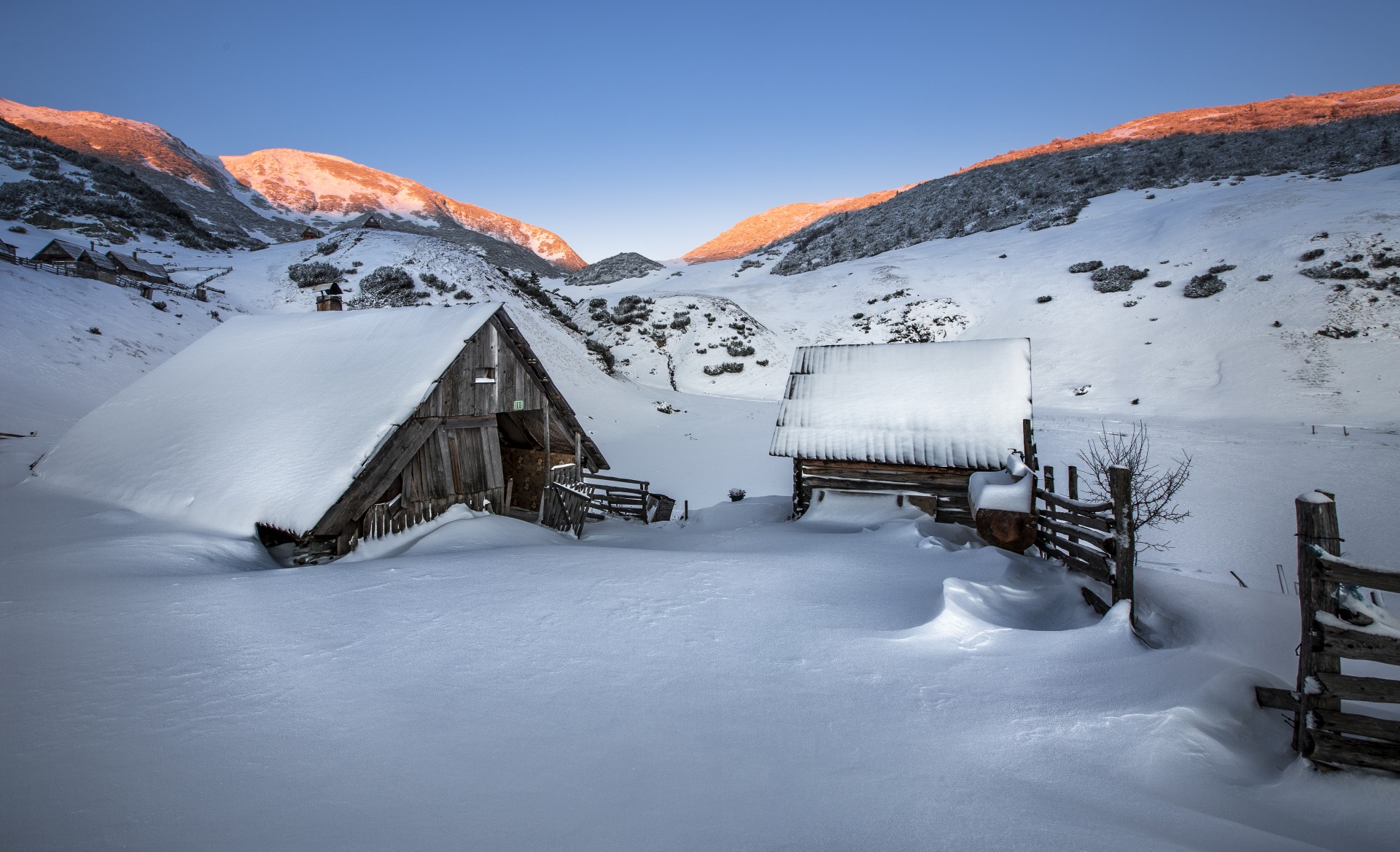 However, for all those involved in developing the Via Dinarica, whether being trail blazers, volunteers, business owners, state or local authorities, these recognitions by world’s famous magazines should be seen as a huge responsibility. If we boast to be among the best in the world, there is no room for excuses and shortfalls. It’s time to roll up our sleeves and go to work!

Let’s us embrace the new with this in mind and welcome hikers and others to the world’s best travel destination and wish them that 2017 be the best year ever!

[1] Government policies which support and foster sustainable and rural tourism development are crucial to adventure tourism market competitiveness because they safeguard the destination's natural, heritage and cultural resources and provide a positive investment climate for the private sector. Per ATDI Index, Bosnia and Herzegovina is ranked 194th (third last country) in the world for its practices on sustainable development.